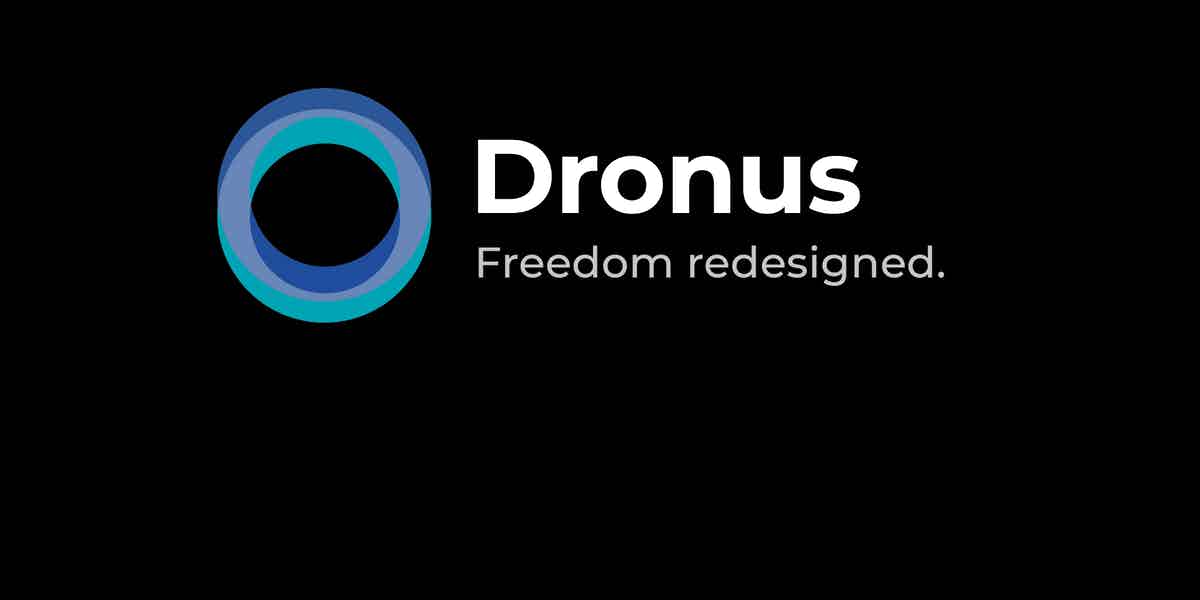 The object of the experimentation is to test and validate the following aspects:

- C2 Command and Control through LTE/ 5G for BVLOS and BRLOS flight,
- Network Identification with LTE/ 5G on the D-Flight Platform
- Video dissemination in real time to the operations rooms through LTE/5G
- Artificial Intelligence Algorithms Testing

Dronus has developed an innovative drone-in-a-box system, capable of performing inspection, monitoring and security activities without manual intervention by operators. The remote operation of the drone, named K250, is entirely managed by Nest®, an airbase, light and unobtrusive that provides flight stability and safety to the drone during take-off and landing and acts as a charging base and protection nest for the drone when not in use. The K250 drone, an aircraft designed to operate in urban environments and critical operations, has an integrated video camera capable of recording and transmitting video in Full HD resolution. The localization system of the drone is based both on the classic GPS and on a proprietary high-precision localization system, called Arianna, designed to allow Dronus aircraft precise and safe navigation even in conditions of poor GPS signal coverage or in complex environments.
Thanks to Arianna, the K250 can operate both outdoors and indoors with navigation accuracy of less than 20cm.

The experimentation will be divided into two phases:

- Phase 1 at DoraLab: validation of the technology
- Phase 2 at a Park of the City of Turin: operational testing of the solution.