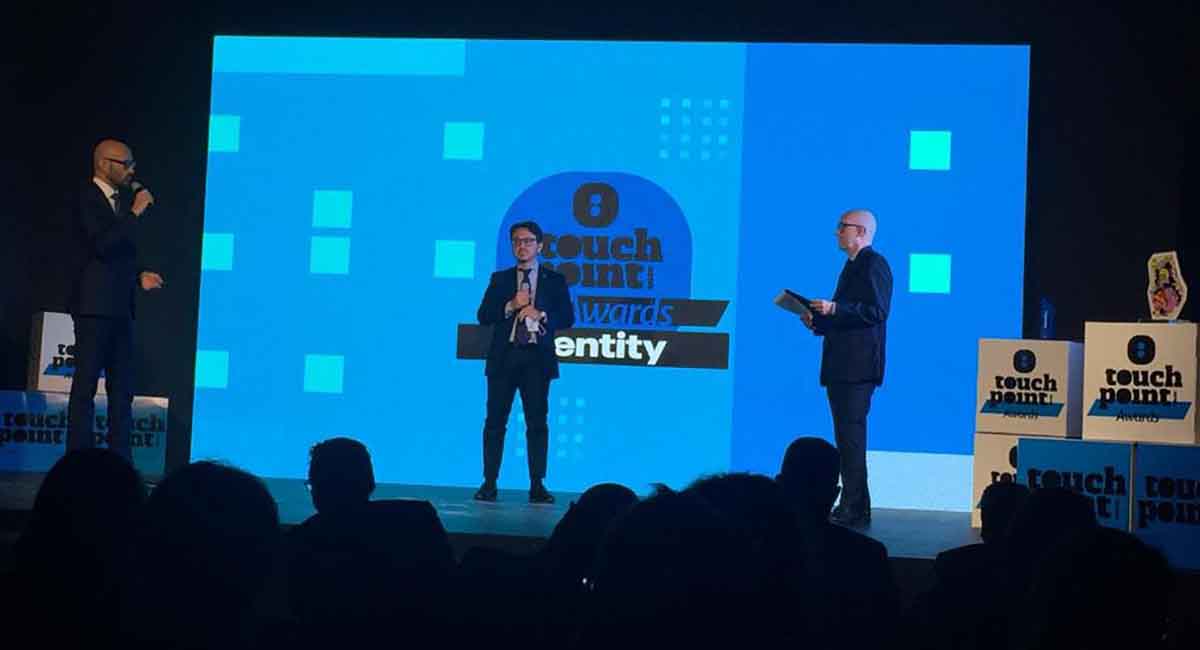 Let's start with a premise for non-experts: what are the Touchpoint Awards? It is a competition organised by Oltre La Media Group publisher of Touchpoint that aims to reward the visual identity operations that best enhance the brand as an asset of the business strategy of companies. They range from simple freelance designers to small design studios to large branding agencies together with their clients.

Last night, in Milan, Turin City Lab, with the branded company Tembo, won the first place in the System Identity category. Marco Pironti, Councillor for Innovation, Smart City and European Projects of the City of Turin, also participated in the award ceremony.

The award goes to reward the creation by the two actors involved of a strong visual identity capable of attracting people and transmitting their mission in various contexts.

The collaboration, still active, has led to the creation of this website with the presence of various forms of applications that allow a streamlining of administrative procedures for the innovation team and again the dashboard, a tool designed to simplify the interaction between the three bodies involved in the selection process - companies, Public Administration, partners - and to have the function of repository, the programming of a procedural chatbot that guides and supports users in all areas of the site and again the creation of new challenges to stimulate interactions with companies.

For social networks, Tembo has created an initial editorial plan specific for brand awareness on Facebook, while on Linkedin has developed some visual and textual campaigns aimed at reaching potential new partners in Italy and abroad, to make known the "application methods" and to spread the projects in place.

Today, thanks also to Tembo, Torino City Lab has more than 60 partner companies, 40+ active experiments and the Facebook page has more than 4400 followers. 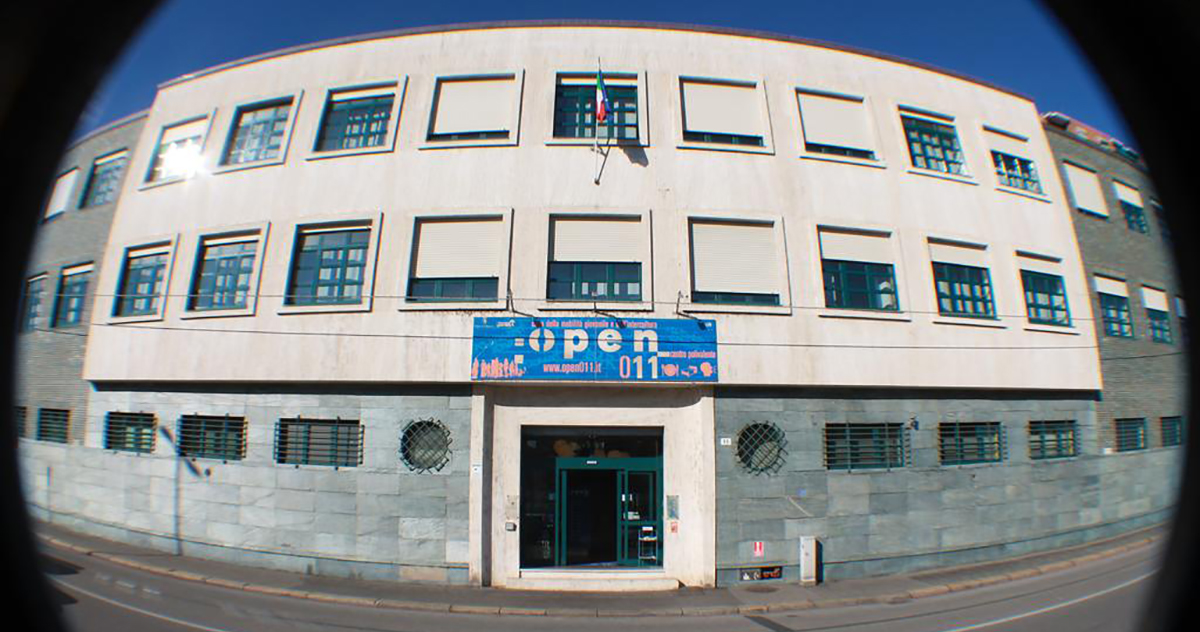 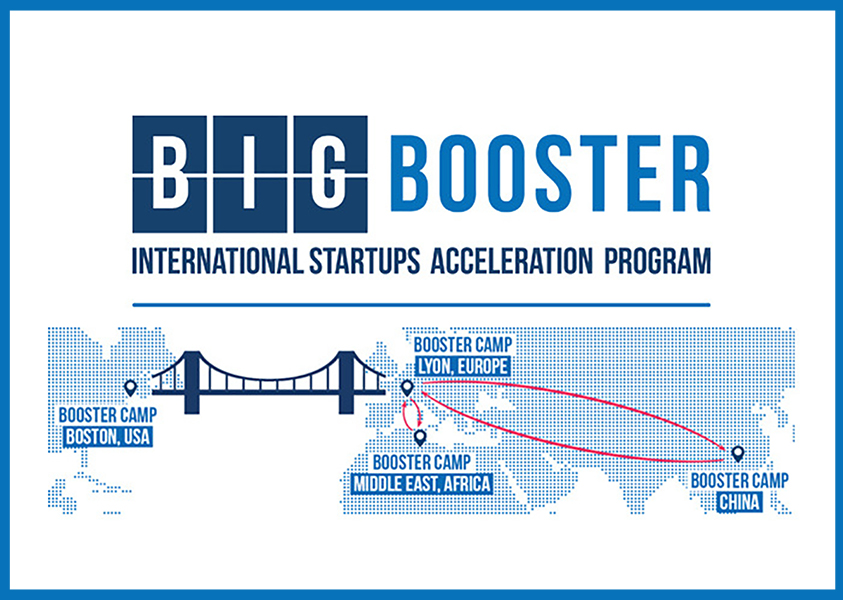 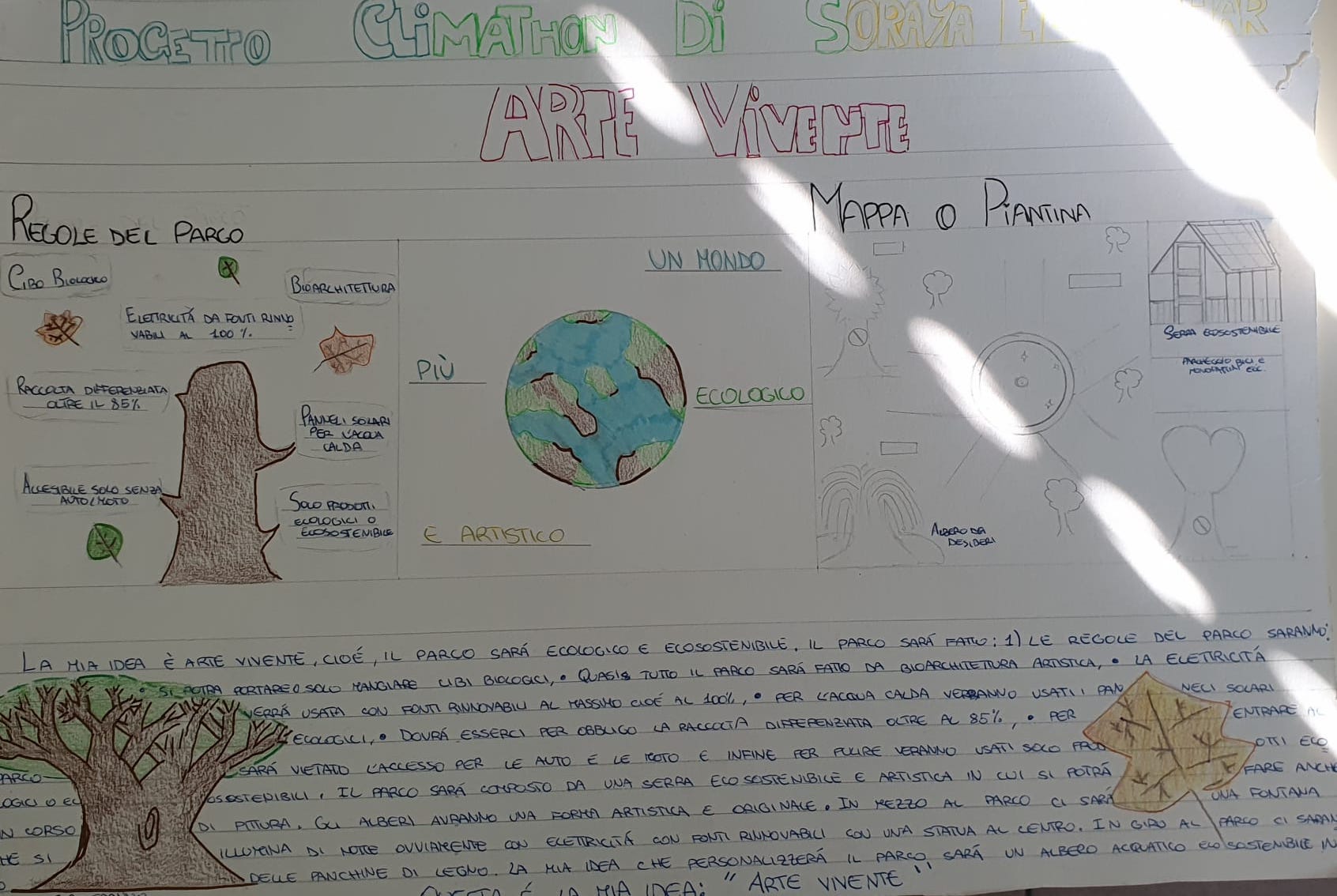 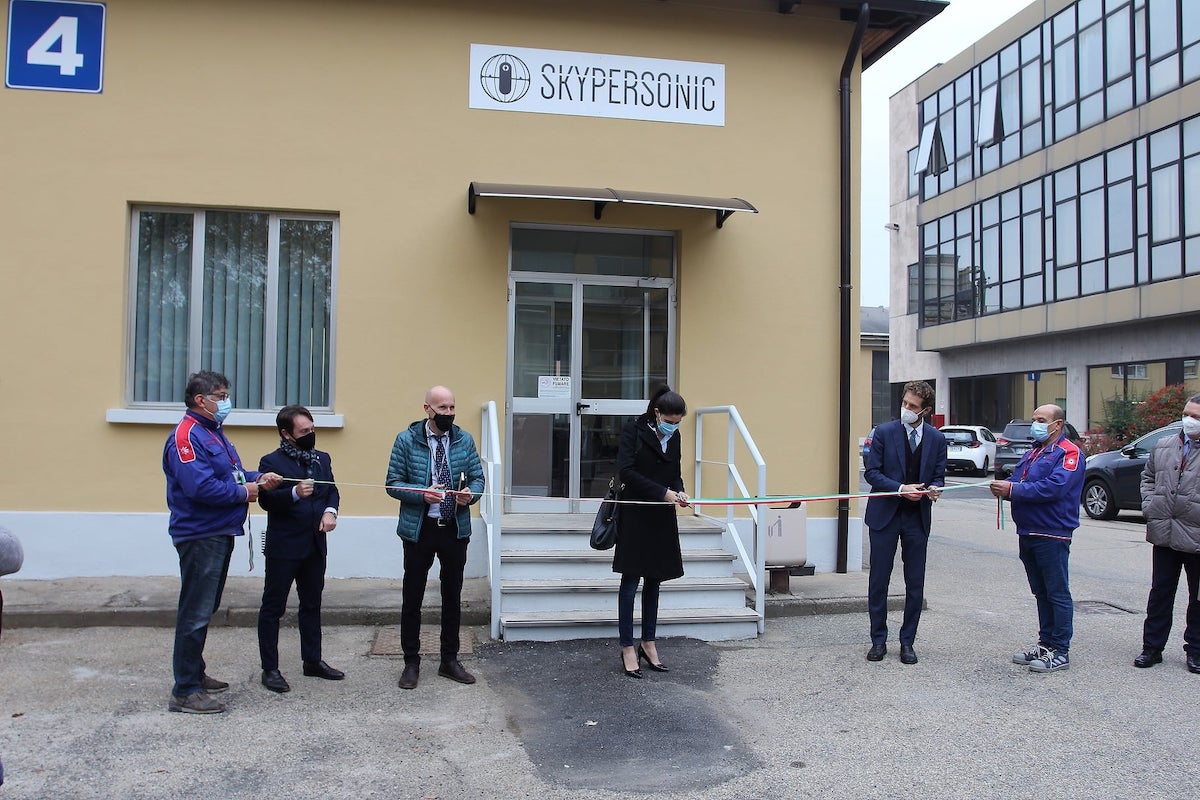 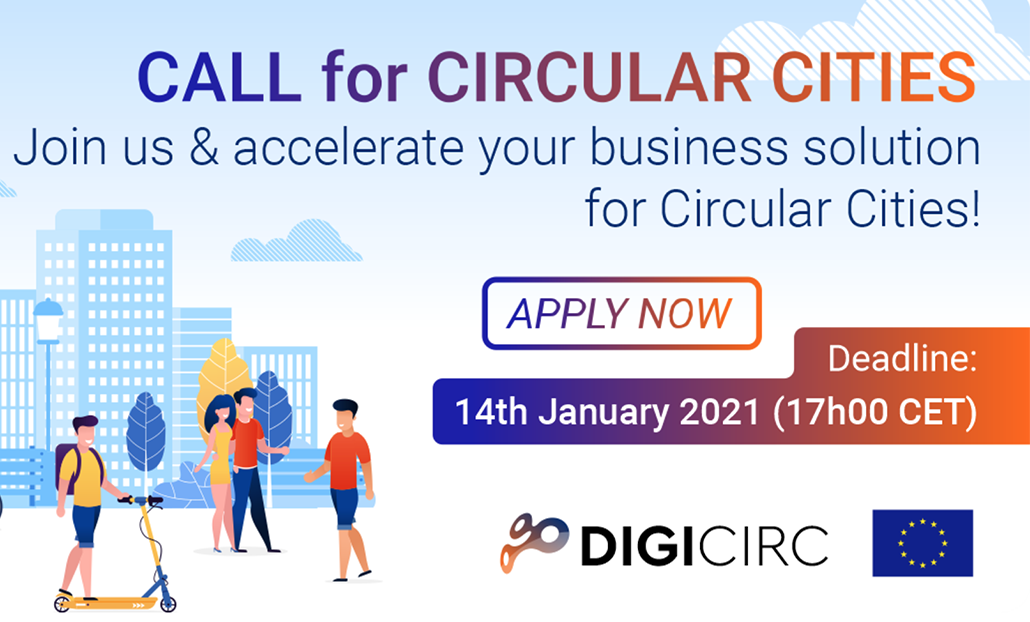