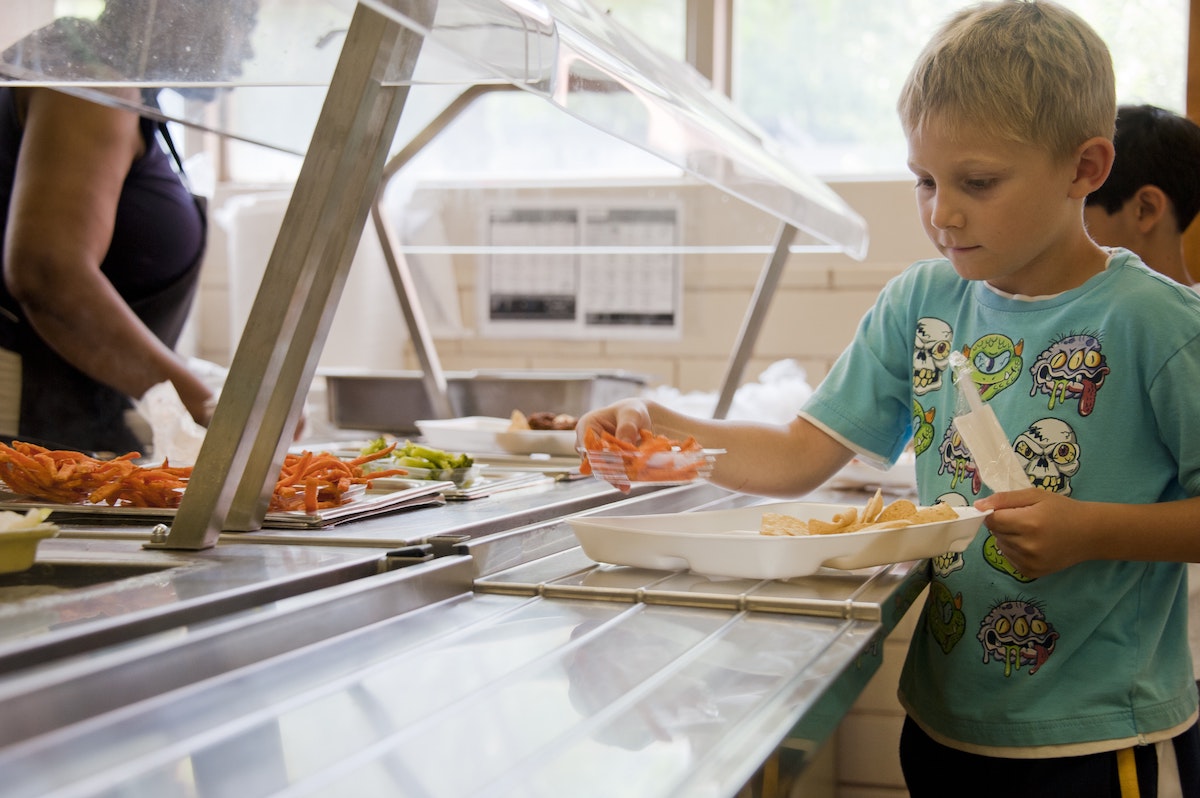 At the start the experimentation to reintroduce the "fresh canteen" in elementary schools in Turin, an initiative that is part of the broader scenario of actions provided by the European project FUSILLI, aimed at fostering the urban food systems transformation through innovative living lab.

Two schools will test the feasibility of the intervention aimed at innovating the current model through the adoption of sustainable solutions able to mitigate the environmental impact and improving the quality of the offer.

The first school to take advantage of the new service is the elementary school of the Istituto comprensivo Adelaide Cairoli in Via Torrazza Piemonte in Mirafiori Sud, which from February 14 receives its meals from the upgraded kitchen of the adjacent nursery school in Via Monastir.

The next school to experiment with the "fresh canteen" service will be the Aurora primary school in Via Cecchi 16, thanks to the setting up of dedicated spaces to house a new kitchen.

The experimentation is rooted in a study conducted in 2017, carried out in collaboration with the departments of Agricultural, Forestry and Food Sciences and Veterinary Sciences of the University of Turin, and applies the guidelines for the school food service launched last May.

"Mensa Fresca" is the result of an articulated integrated process of co-design that has seen the participation of multiple actors in the area, the school and its director Monica Rosso, the Canteen Commission, the offices of Turin's educational services and the chemical laboratory of the CCIAA and Eutourist New, a catering company based in Orbassano.

"I strongly believe in this initiative, an opportunity to make even more effective the didactic and educational component at mealtime, which, in addition to having the goal of making the meal more enjoyable, reducing the time, ensuring temperatures, reducing food waste and allowing greater customization, sees a particular synergy and collaboration between schools" says the Councillor for Education, Carlotta Salerno.

The experimentation contributes to strengthen the strategy and objectives identified with the FUSILLI project, funded by the European program Horizon 2020, of which the city of Turin is a partner together with Fondazione della Comunità Mirafiori Onlus in collaboration with Ortigenerali, the University of Gastronomic Sciences of Pollenzo and the University of Turin.

Further news are expected from the design of the new public tender for school catering. Stay tuned! 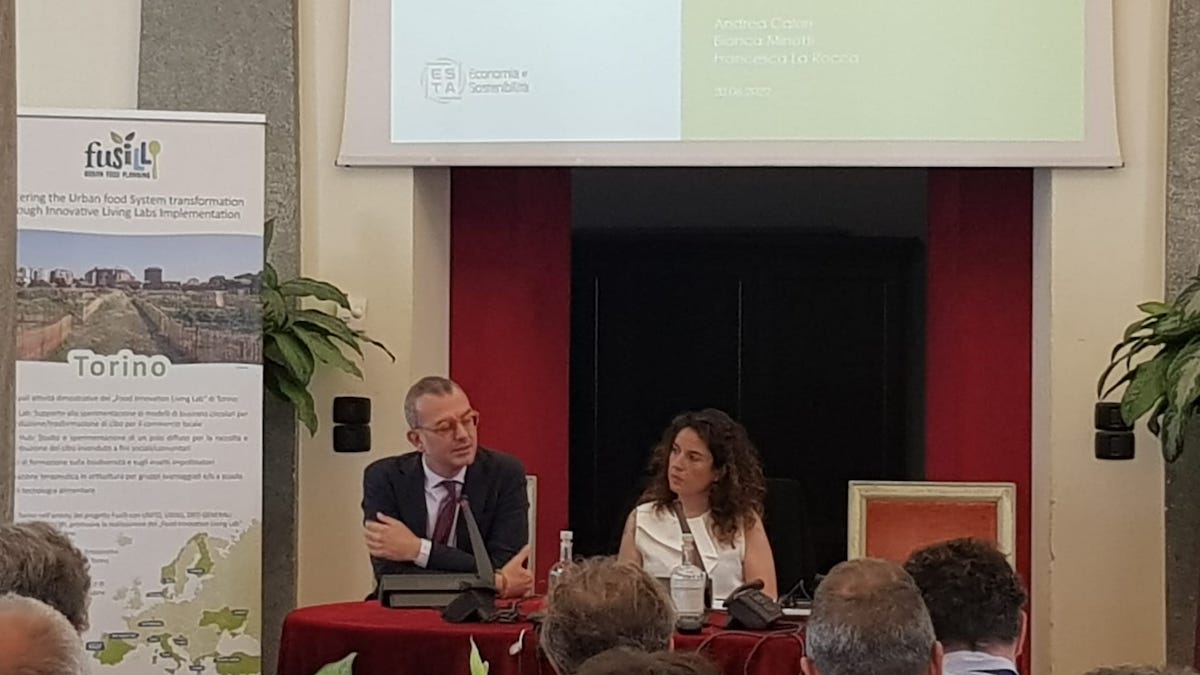 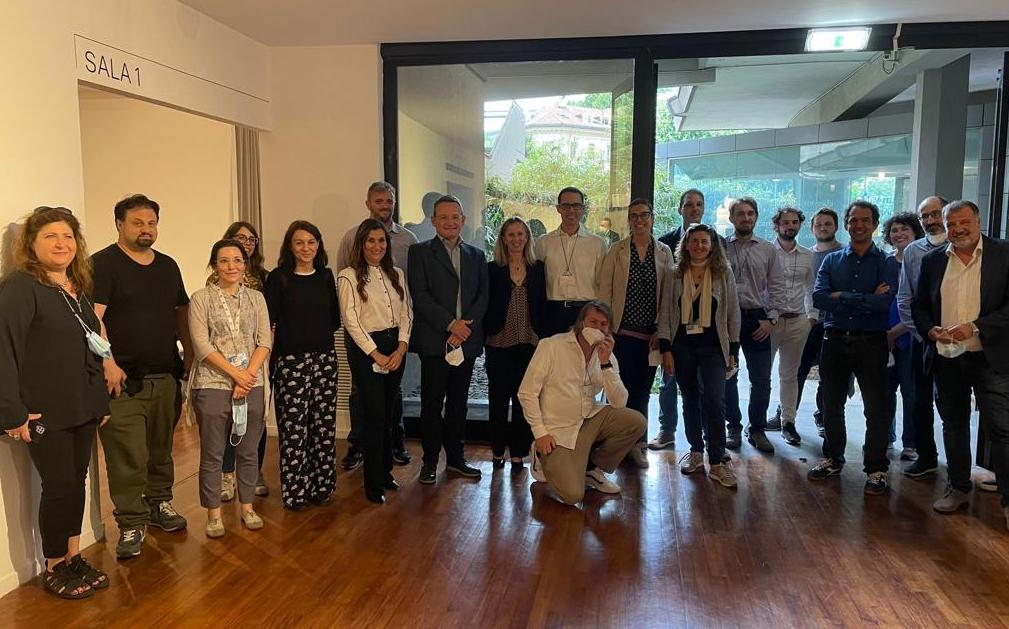 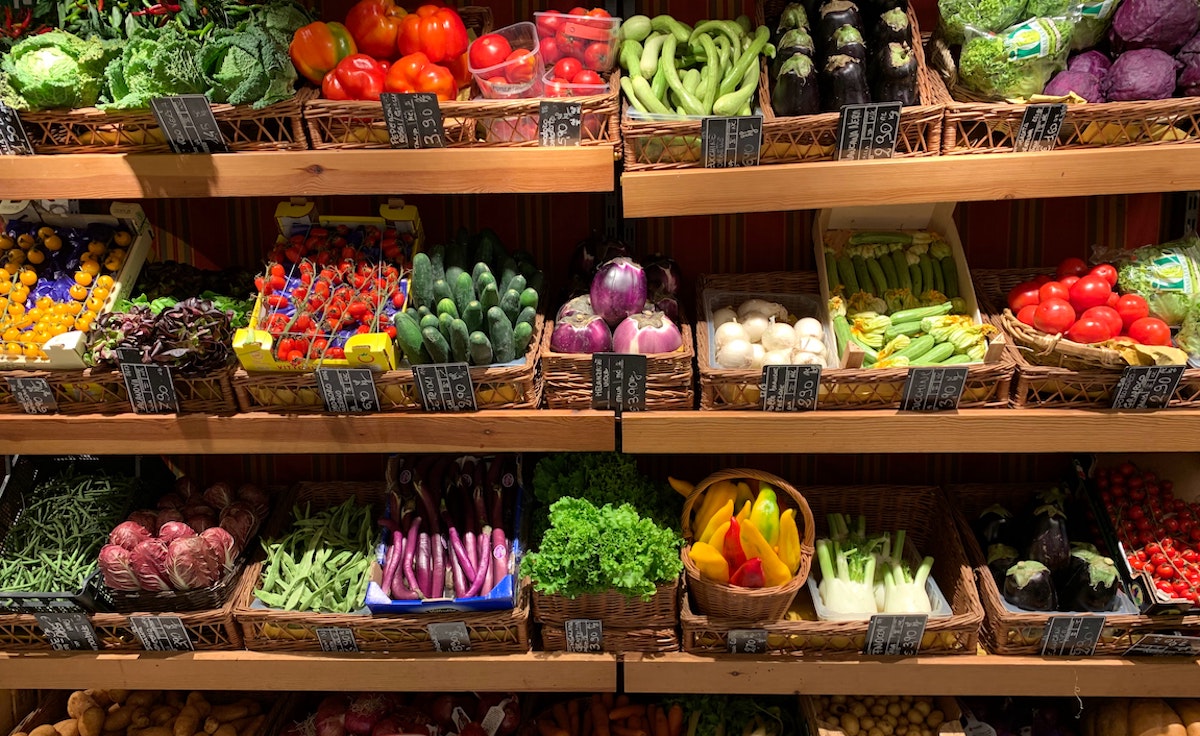 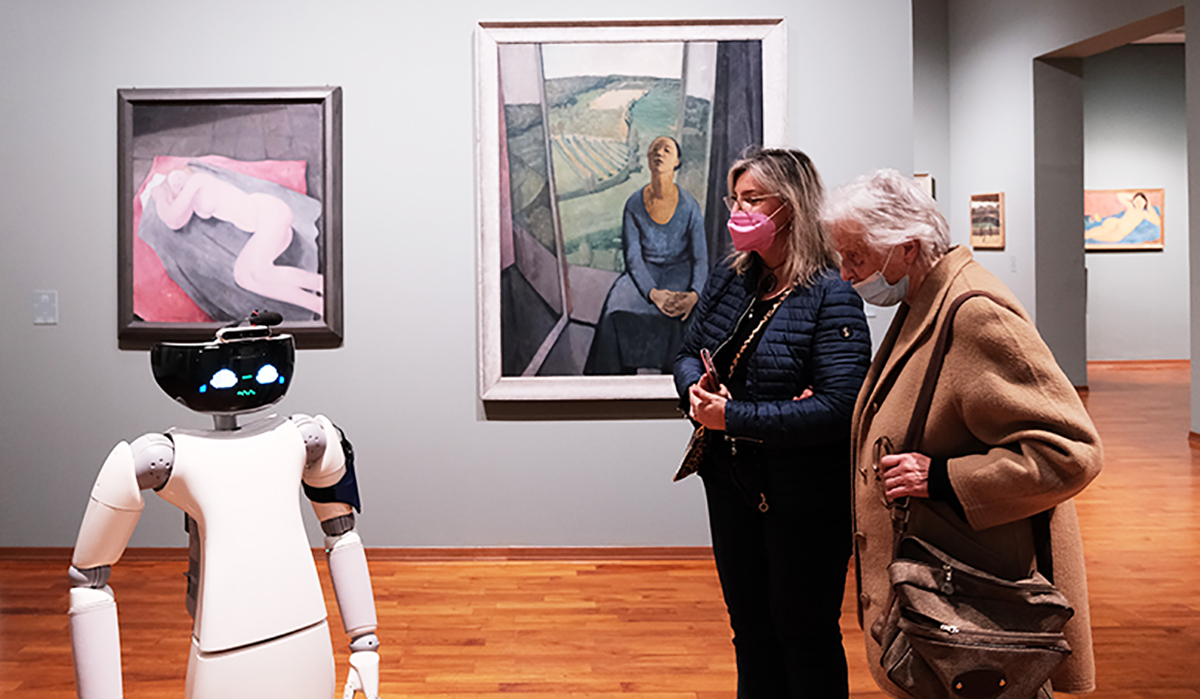 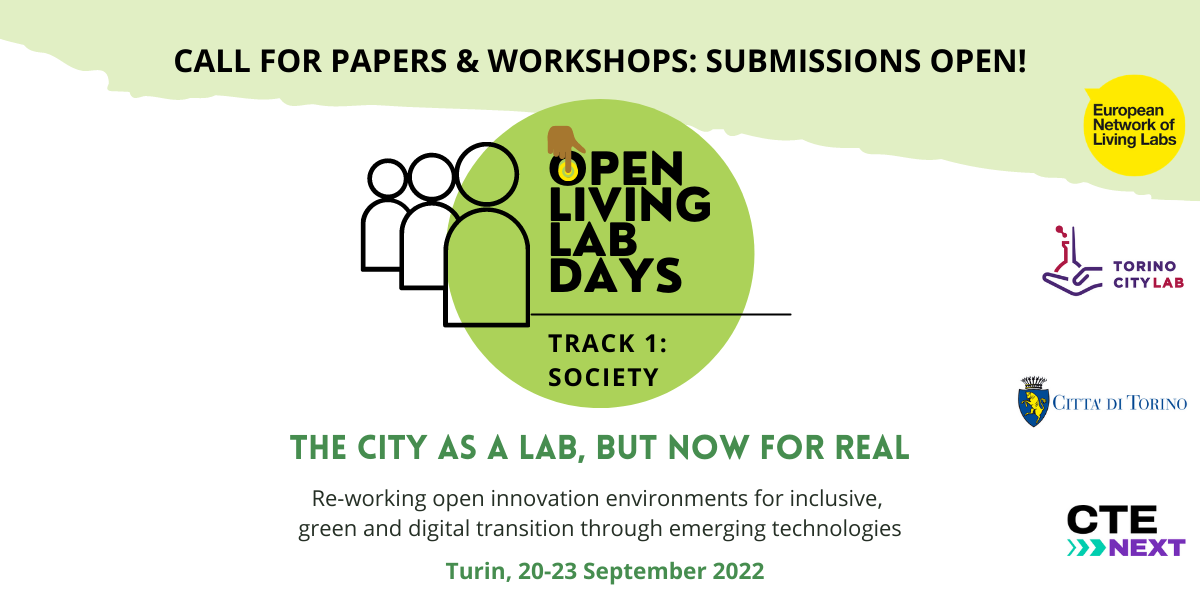 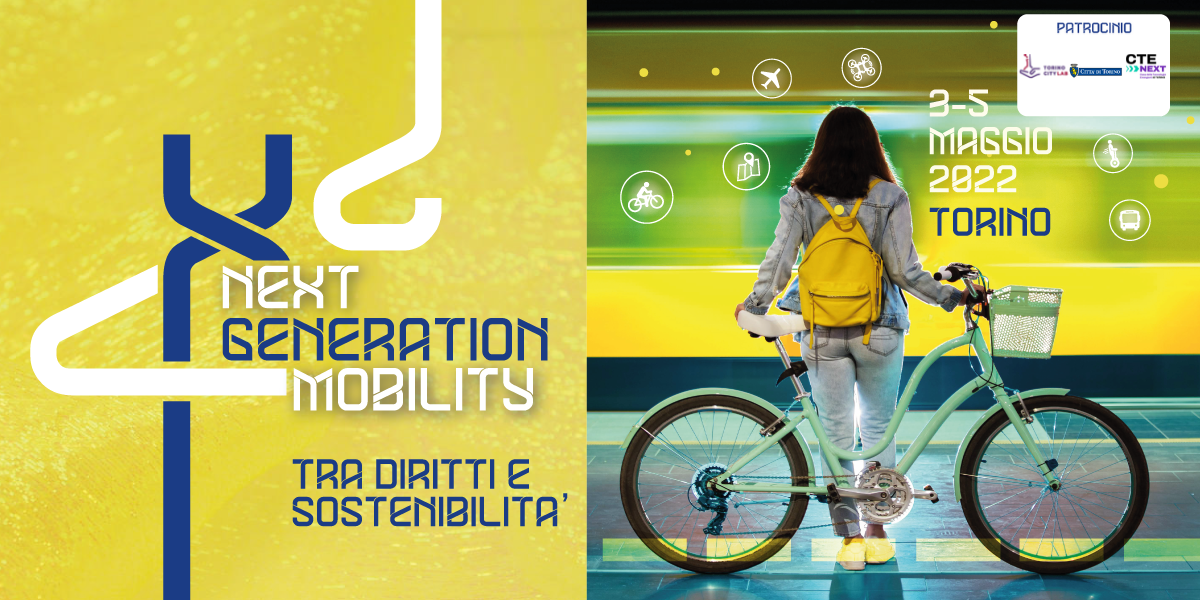