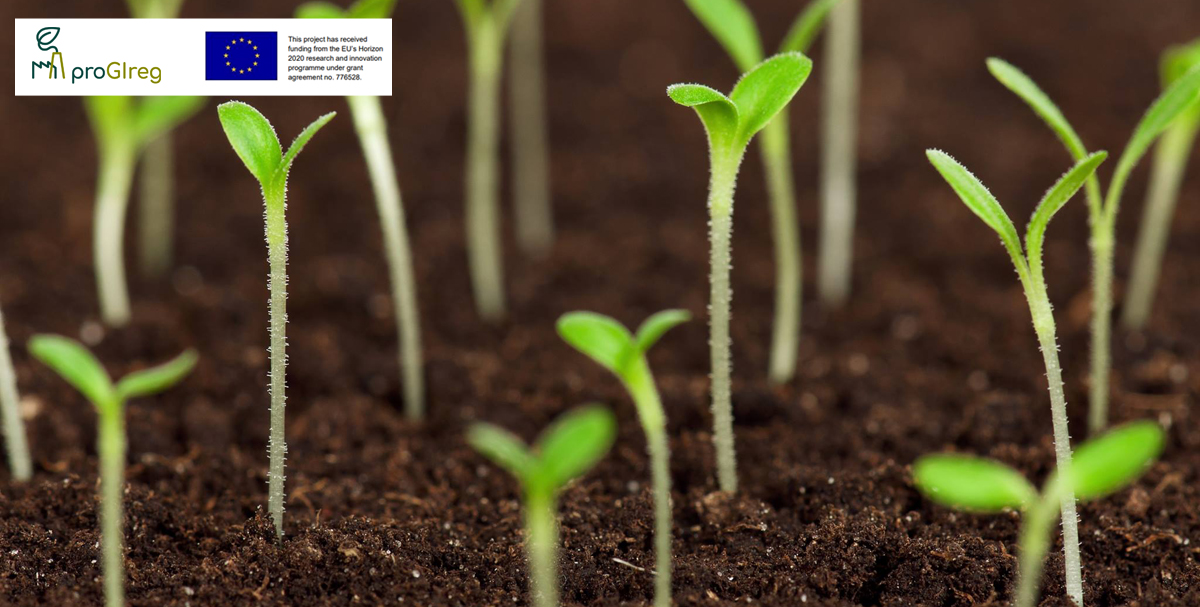 ProGIreg is a project funded by the European Commission using nature for urban regeneration of post-industrial areas in Europe and China.

Four cities in partnership for the project, within the concept of Living Lab, (ie. field research and daily life), have adopted nature-based solutions which are currently developed, tested and implemented (Nature Based Solutions - NBS).

Turin, specifically in the Mirafiori district (South Turin), is the only Italian city where proGIreg Living Labs are organized. The other cities taking part to the project are Dortmund (Germany), Zagreb (Croatia) and Ningbo (China), a leading city in urban regeneration experimentation. The 4 other cities are committed to replicate the solutions based on nature, are Cascais (Portugal), Cluj-Napoca (Romania), Piraeus (Greece) and Zenica (Bosnia and Herzegovina), are closely monitoring progress in the Living Labs of the different partners countries.

ProGIreg stands for "Green productive infrastructure for post-industrial urban regeneration". Its claim is: "Nature for renewal".

Scientists, researchers, educators are working together with citizens of all ages in order to create, try and improve solutions to regenerate cities. Traditionally, urbanization has caused the loss of green spaces areas in cities, with a serious negative impact on water, air, soil, biodiversity, human health and climate. A sustainable future needs sustainable cities; this is why green infrastructure and nature-based solutions play a fundamental and important role in everyday urban life.

The European Commission defines nature-based solutions as "solutions inspired and supported by nature, which are effective in terms of costs (costs-effective) providing environmental, social and economic benefits at the same time, helping to build resilience". Eight different NBSs are designed in ProGIreg to create green infrastructures not only to improve the quality of life and reduce the vulnerability of cities to climate changes, but also to provide tangible and measurable economic advantages for citizens and enterprises in urban districts post-industrial.

In Mirafiori district 6 types of "nature based solutions"(NBSs) have been implemented. ProGIreg develops self-sufficient business models for nature-based solutions, which are evaluated according to the scientific parameters of the multiple benefits they offer for social, ecological and economic regeneration.

/ To discover where are NBS in Turin (work in progress): www.urbantoolbox.it/project/progireg/

News for this project 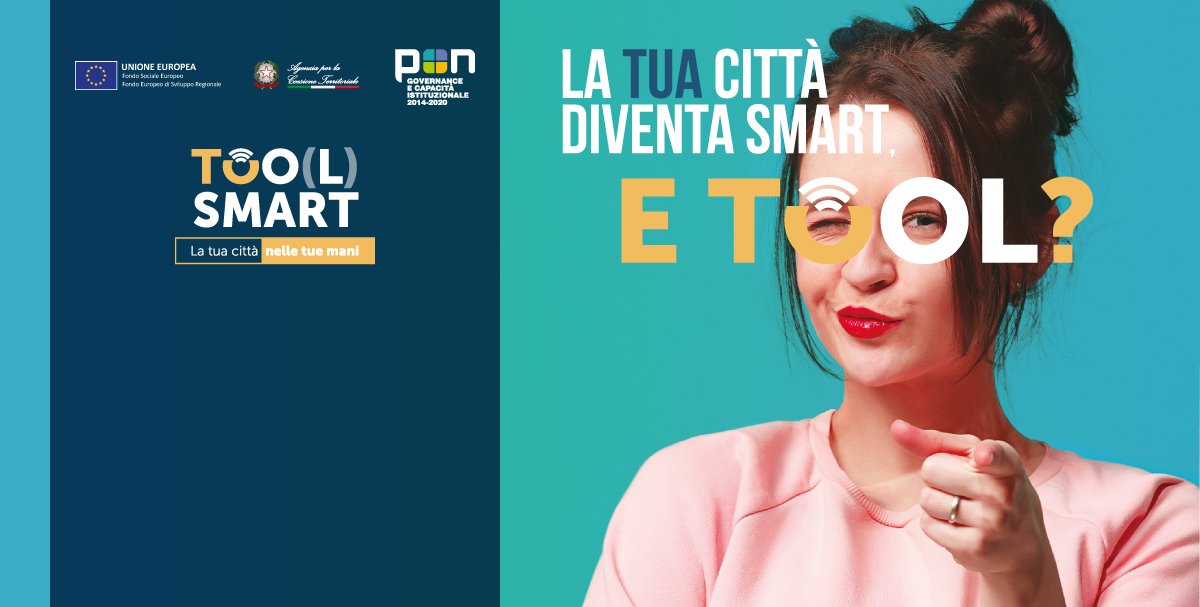 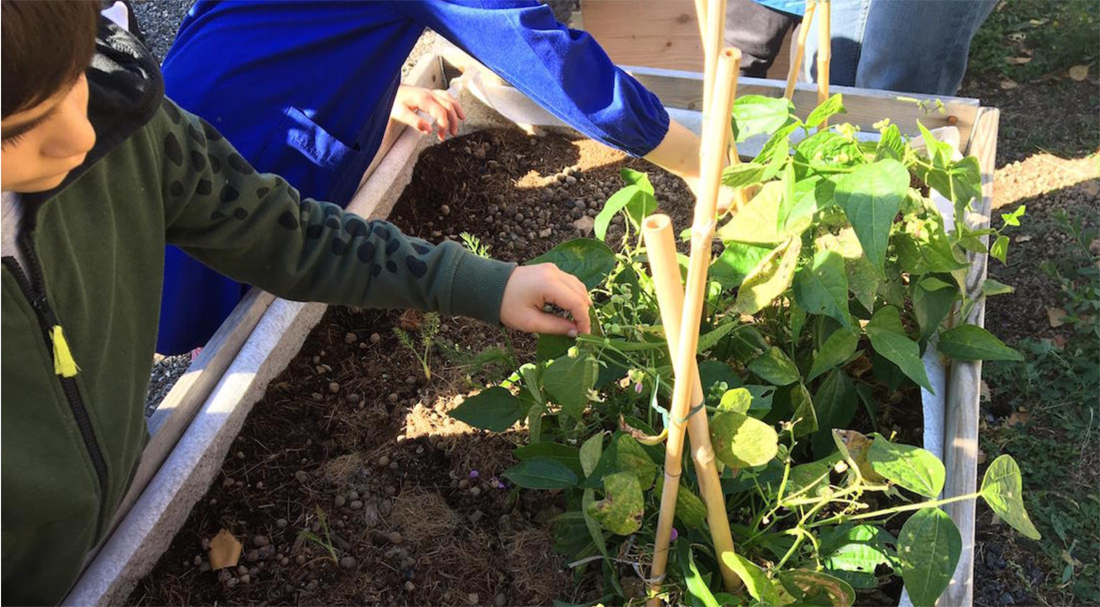 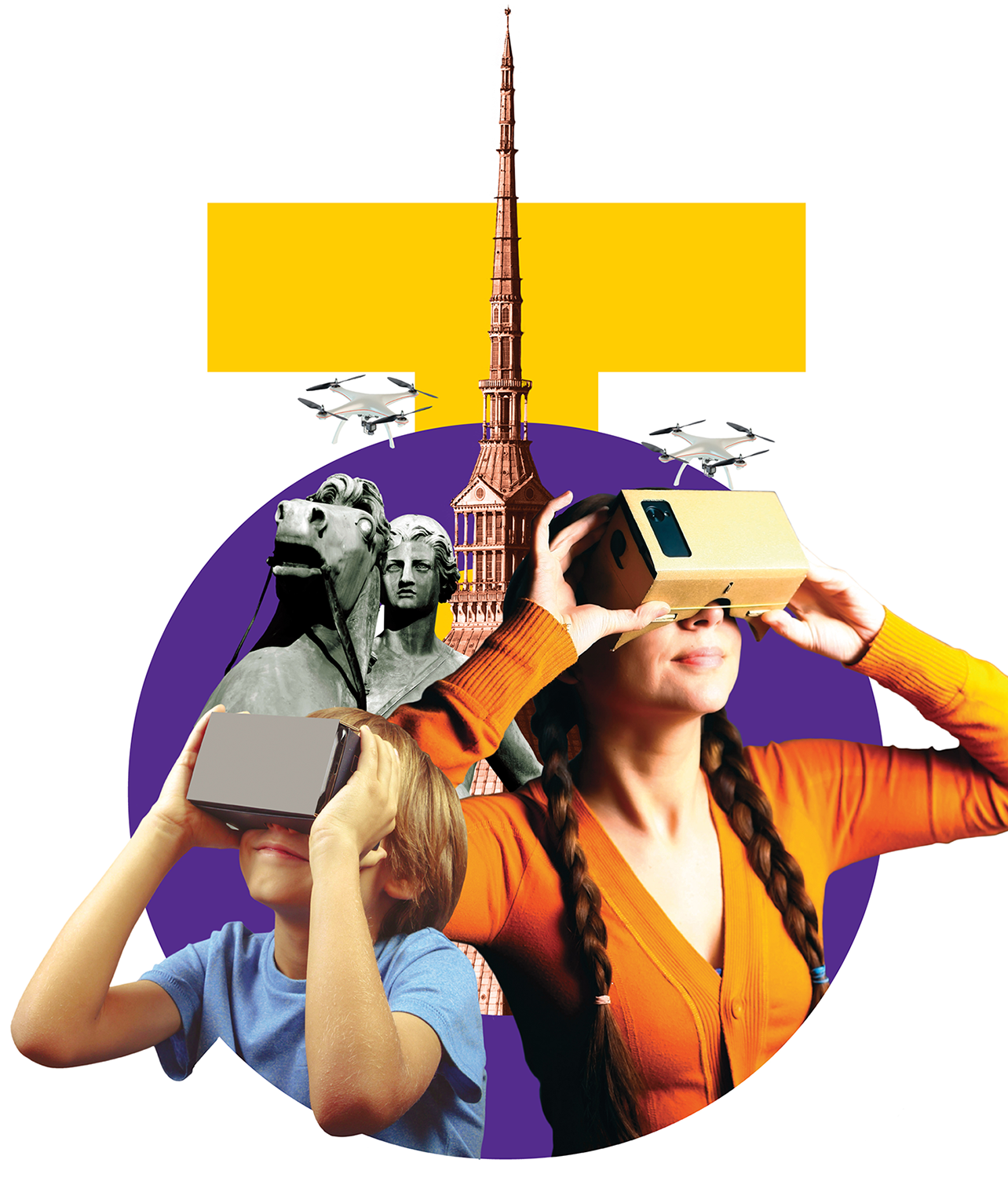 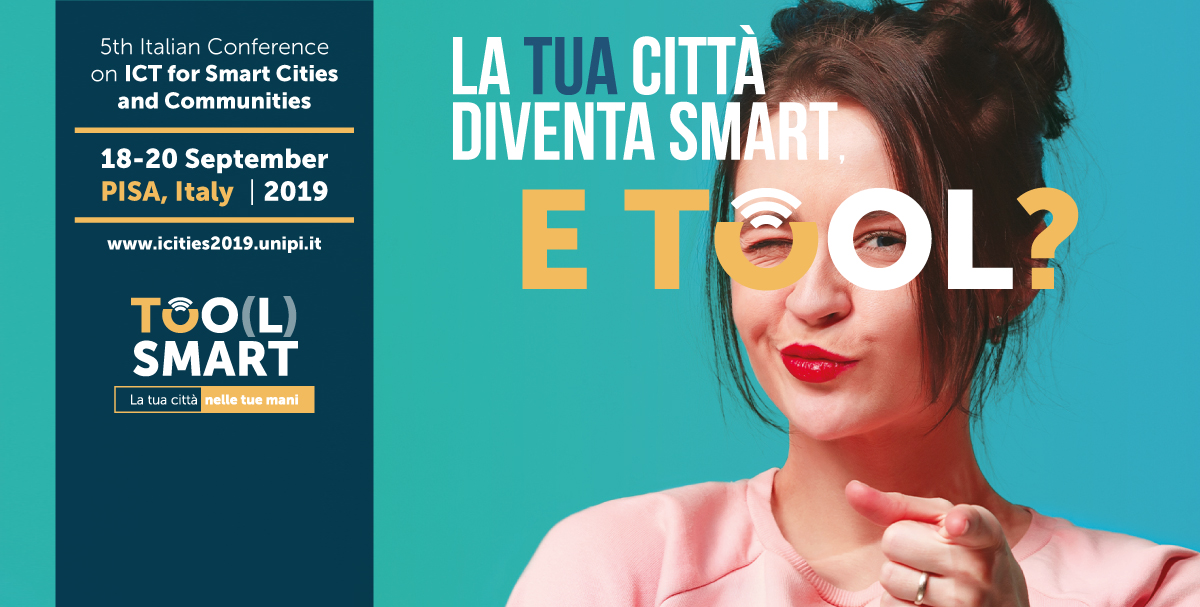