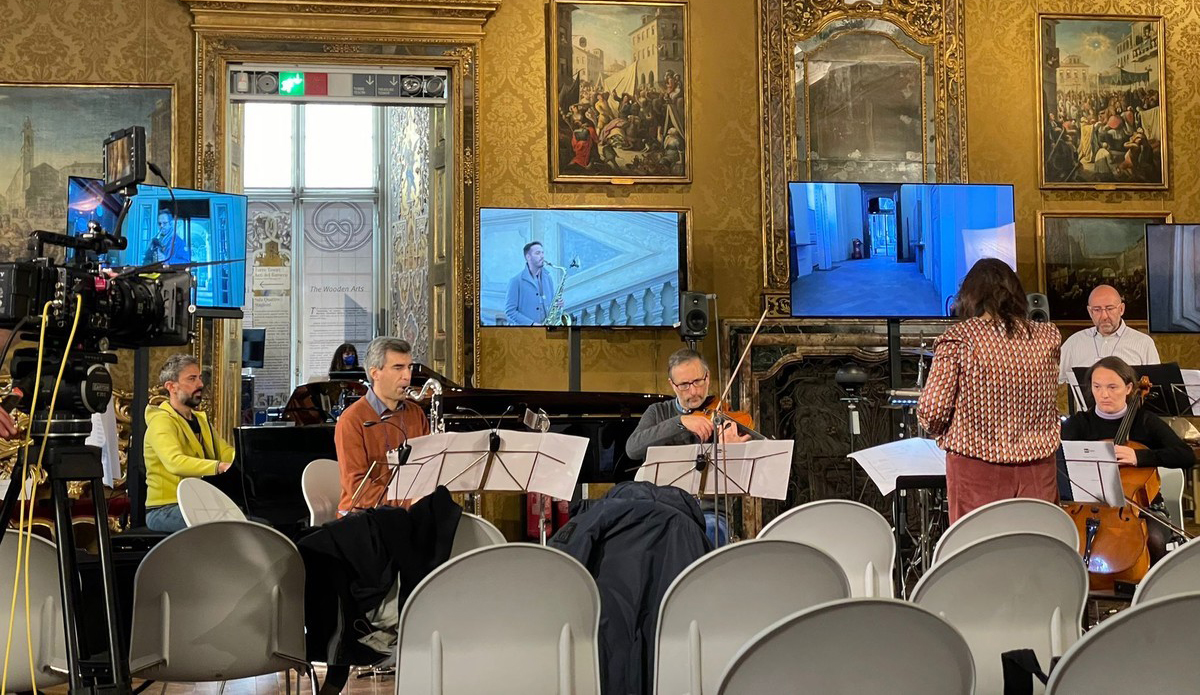 The first itinerant concert in Europe was held yesterday, November 9, 2021, from the Grand Central Hall of Palazzo Madama in Turin, as part of the European project 5G TOURS funded by the European Union.

Thanks to the 5G network of TIM with Ericsson technology, musicians and actors have interacted from different points of the city of Turin with the orchestra present in the hall giving life to a spectacular artistic performance, filmed by Rai with the support of LiveU.

The 5G coverage inside Palazzo Madama has been realized through a custom design and with non-invasive devices, covering all the museum area without any aesthetic impact.

'The Garden of Forking Paths',The last work of the composer and conductor Andrea Molino, a musical performance for four voices and four saxophones and instrumental ensemble in the hall, was performed.

The title of the project is taken from a famous story by Jorge Luis Borges and was intended to represent both the map of the paths that the musicians have physically made during the performance and the network of connections and interactions that led to the realization of the concert.

From Palazzo Madama Marilena Solavagione conducted the Ensemble Fiarì, while the four saxophonists of the Zurich 'SaXemble' together with four young actors from the Theatre School of Teatro Stabile Torino moved freely in the spaces of Piazza Castello, to then gather in front of the entrance. From here each, following a different path, entered in order to rejoin for the grand finale.

"Thanks to this experiment - explained the author Andrea Molino - it has been possible to highlight how the use of the most advanced communication technologies meet a new idea of live show."

The new Councillor for Ecological and Digital Transition, Innovation, Mobility and Transport Chiara Foglietta also participated in the event, declaring: "For me it's a great day because a dream is plastically realized: to see theatre, music, art and technological innovation united in a whole that shows us how 5G-enabled technologies offer stimulating possibilities".

See photos of the event 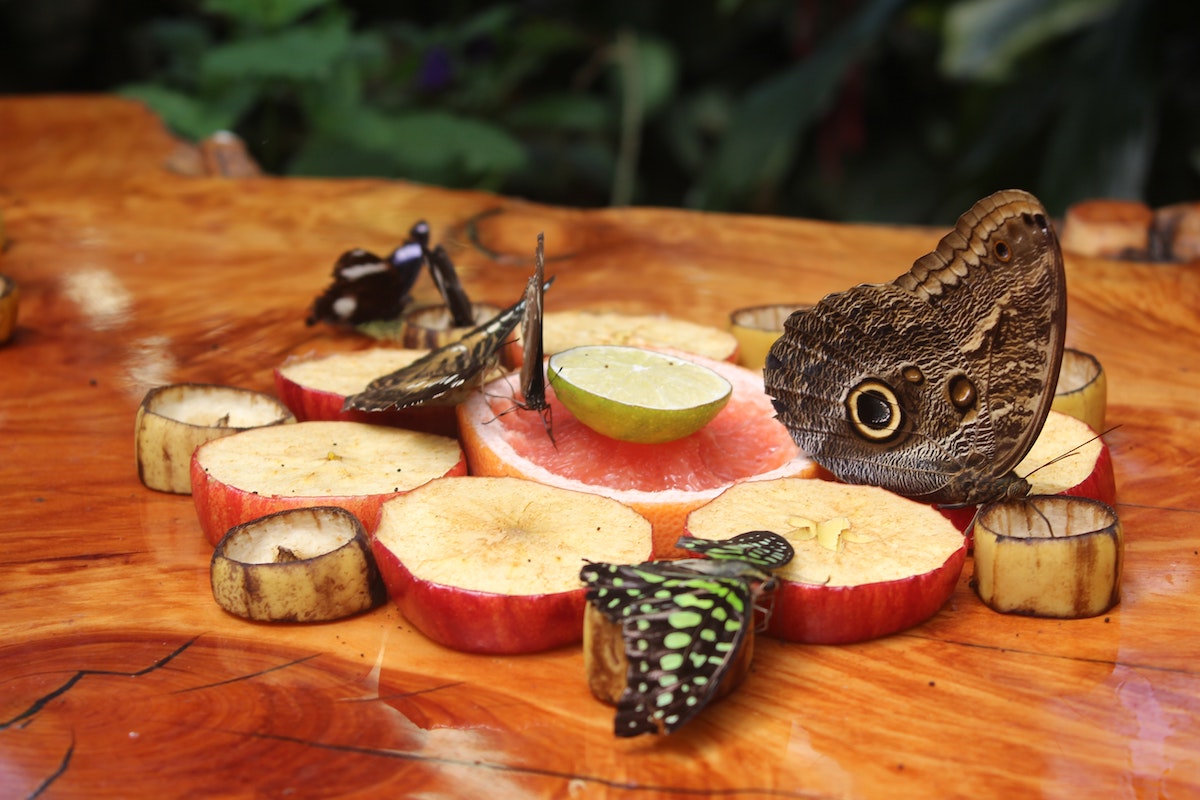 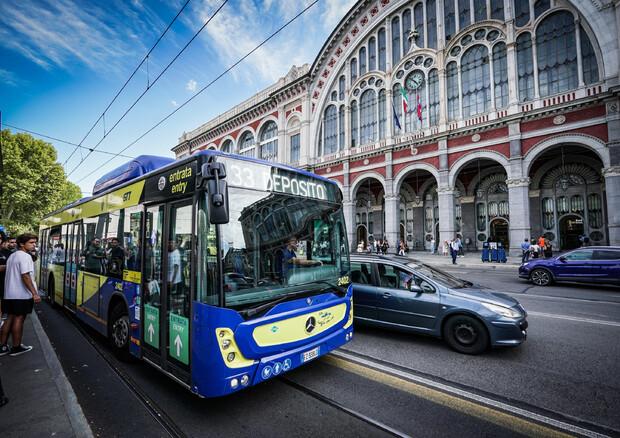 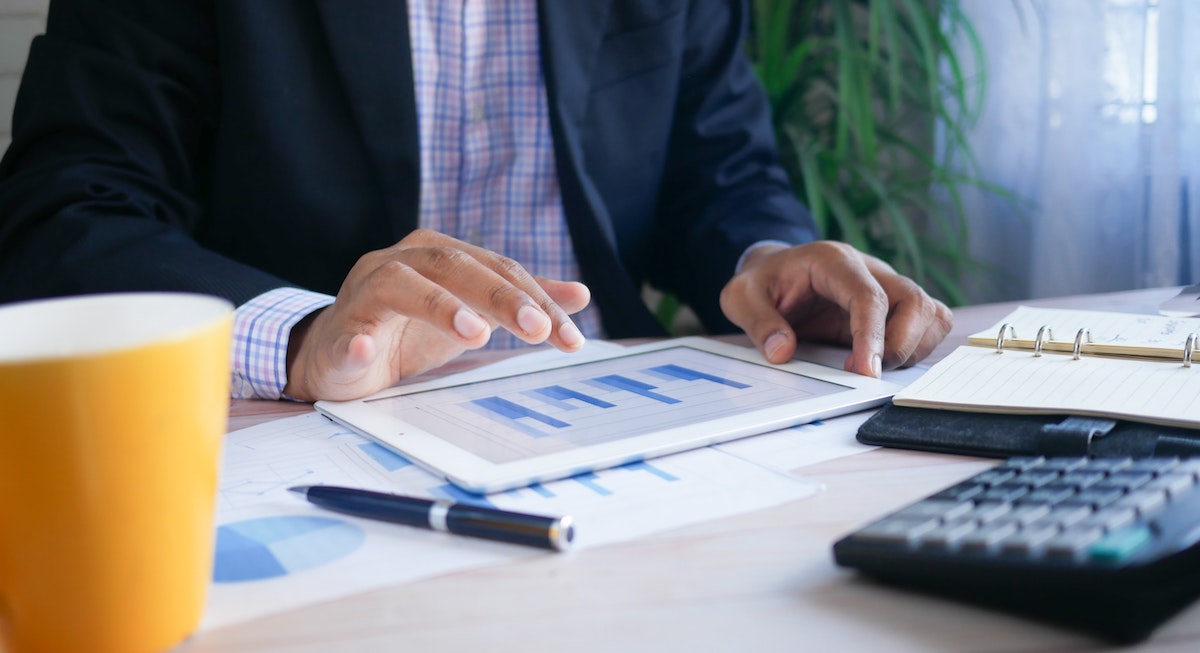 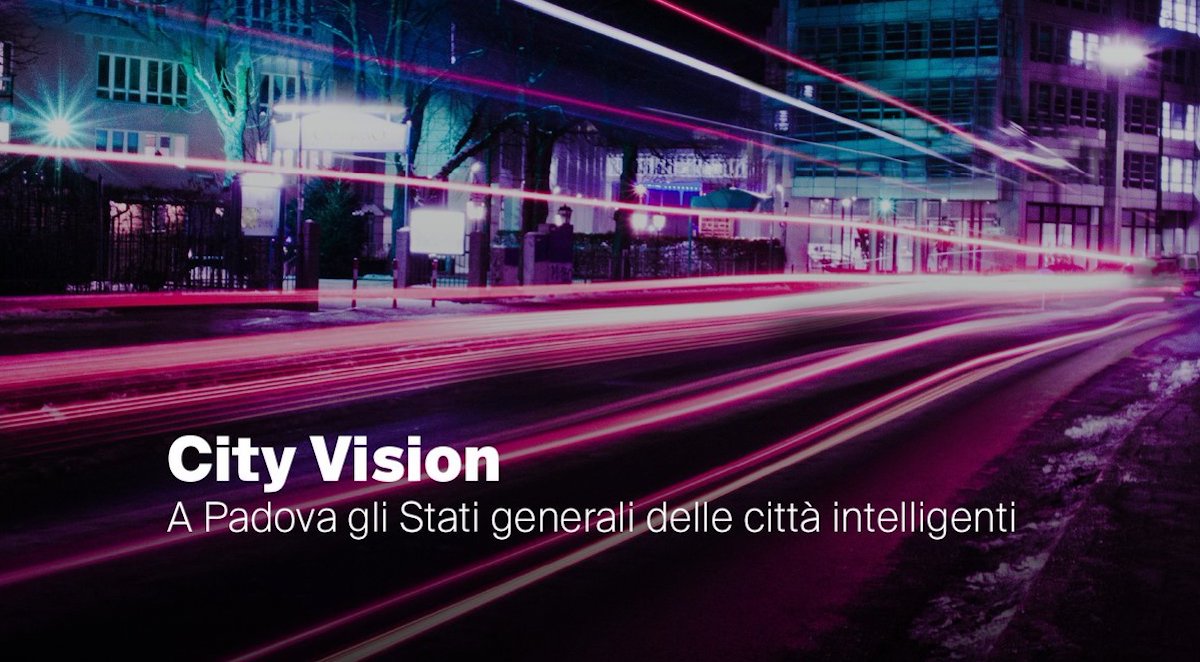 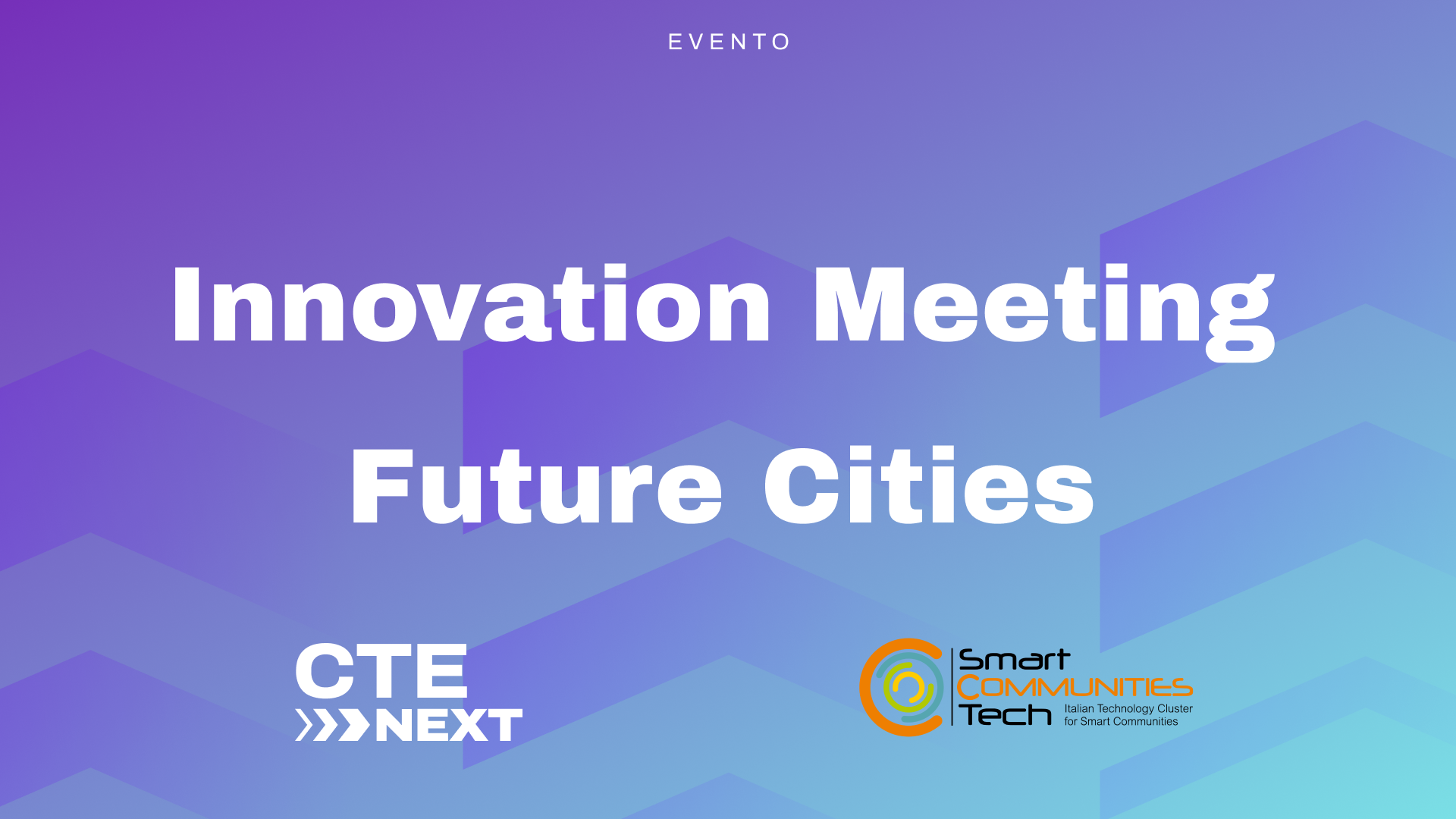 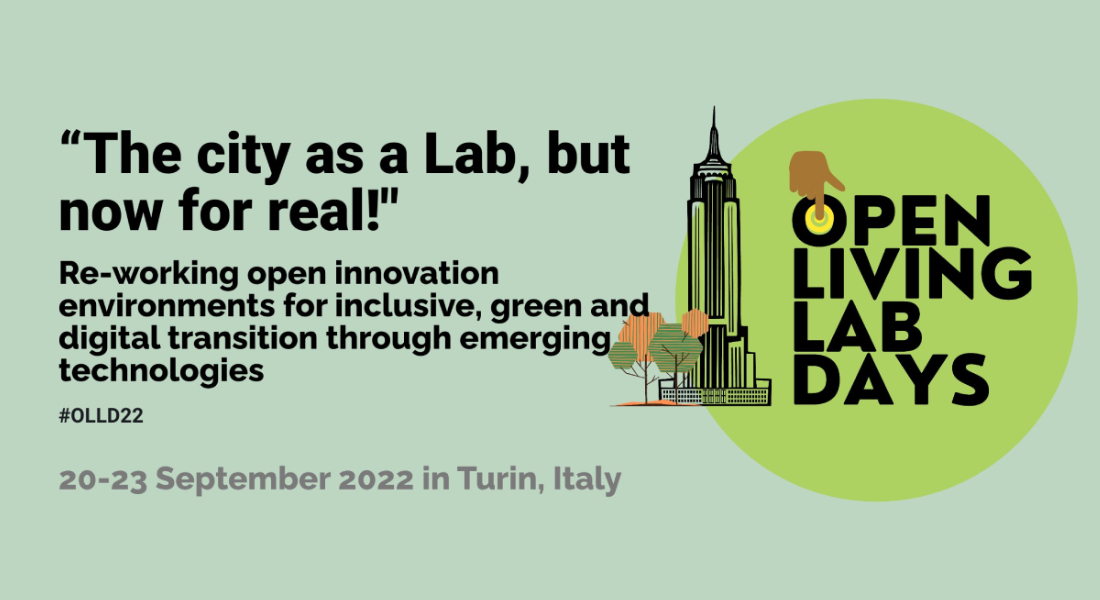